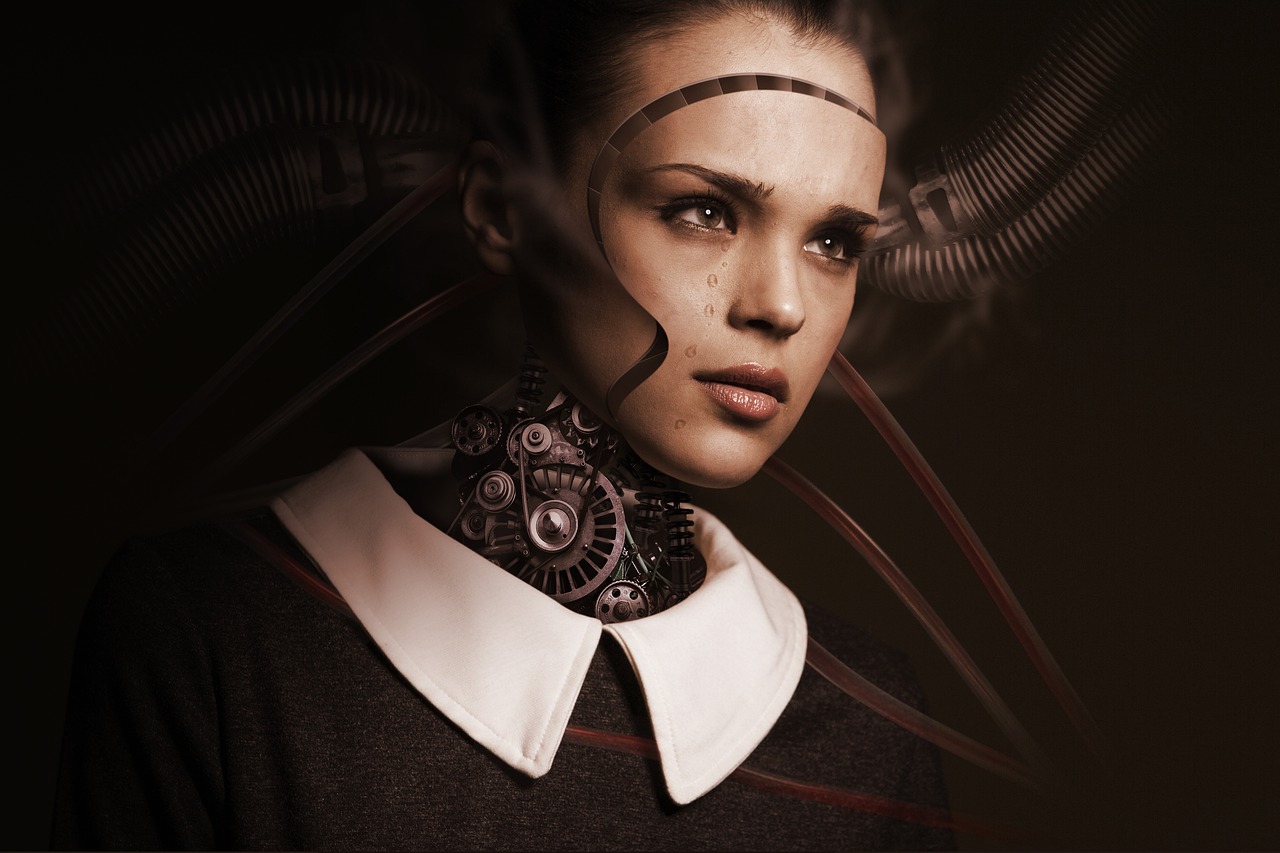 I decided to think of a type of technology that could “improve” our legal system, as I am a criminal justice major, and there are always things that can be worked on in our system.

One of the biggest problems we are always facing is racial bias in sentencing. There is a disproportionate amount of African Americans in our prisons who are getting much harsher sentences than their white counterparts who did the same crime, or in some cases, even worse crimes.

I decided that in my episode I would address this by creating a “fair and equal” trial by jury. In this episode, when you are convicted, you do not appear in front of a normal jury of your peers, but of 10 robots, and once your decision is final, a robot judge will come up with your sentence.

Joseph is a 17-year-old who lives in the inner city and has just been charged with murder. Throughout the episode, we have many flashbacks as to what led Joseph to commit such a crime. He was physically and verbally abused by his dad, and had to endure watching his dad beat his mom almost to a point where she would have died if Joseph had not intervened.

The night of the murder was a particular bad beating. Once the abuse was over and both of his parents were asleep, Jospeh went into their bedroom, took his dad’s gun and shot his dad, killing him.

Joseph goes on trial and none of the robot jurors sympathize with him or his story and sentence him to life in prison. Despite having been abused, and just trying to help his mom, he will spend the rest of his life in prison.

This is not the only unfair instance. Trying to be fair, prisons are at a record high of overcrowding as more and more people are being sentenced to longer sentences.