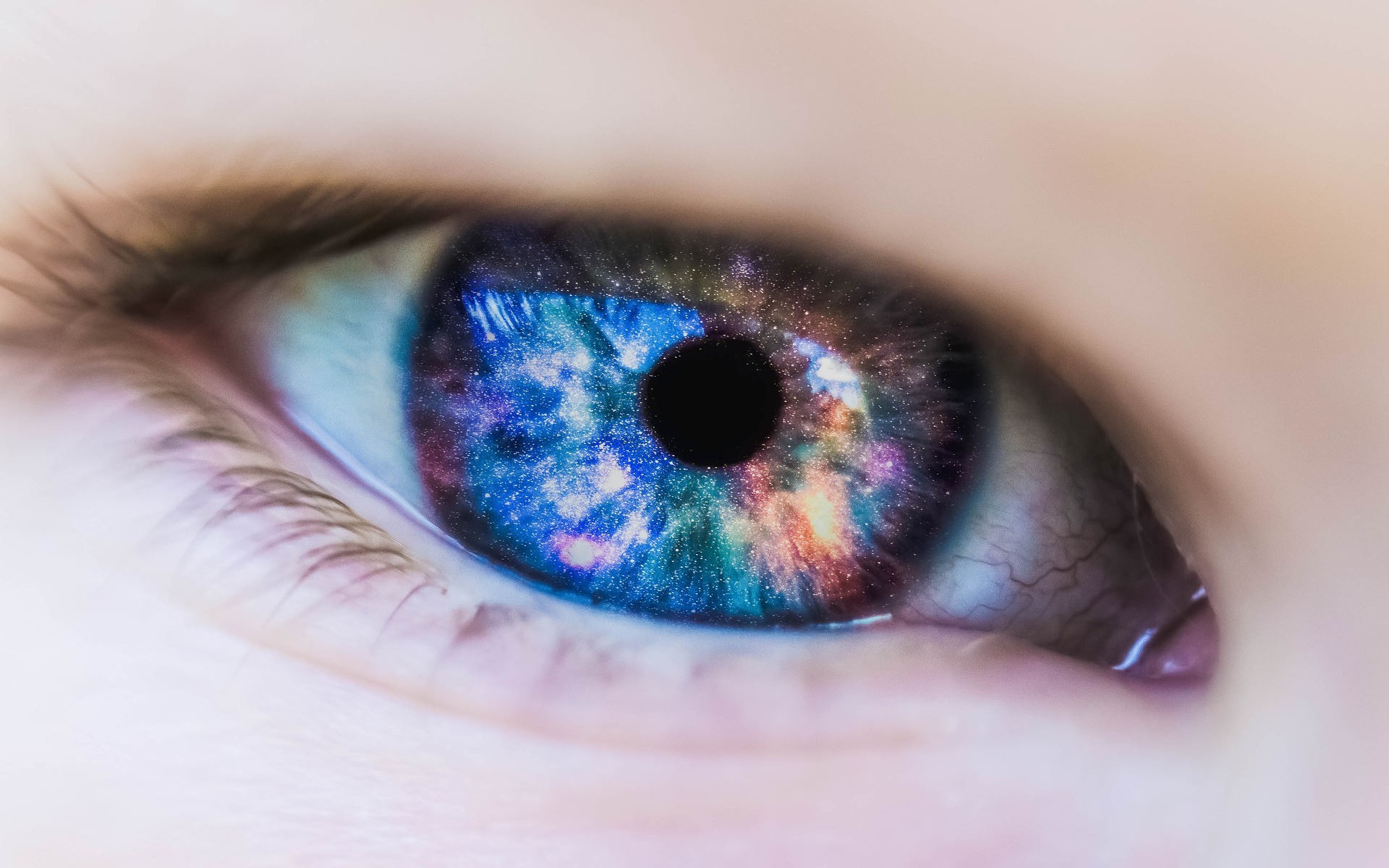 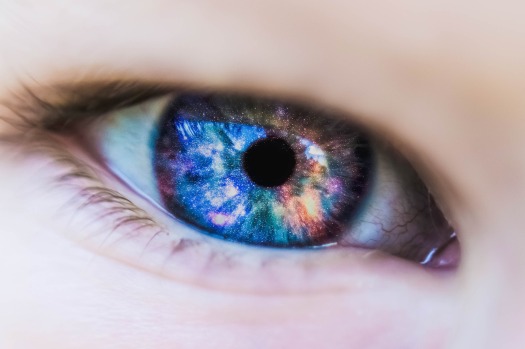 “The Entire History of You” brought viewers into a world where most of the population has adopted a device called “the grain,” an implant used to record everything by default. One could rewind any memory they want to access to relive or observe, and it could even be shared with others on a big screen like a projector.

We, the viewers, are exploring this new society through the eyes of Liam Foxwell, as he slowly becomes increasingly suspicious of his wife’s, Ffion, behavior at a dinner party when she encountered her ex-boyfriend, Jonas. The episode focused on the question: Which is better – knowing the absolute truth or blinding yourself about it? The show blurred the line between the need to know harsh truths and the benefit of being ignorant. It also asks: What is the real price of technology?

When you think about the idea of the grain, it helps users record and save memories so they can relive the best moments in their life. But you can also relive the worst moments of your life.

Liam, our main character, is insecure, and obsessive. He isn’t a monster, but he’s an imperfect human. The people in “The Entire History of You” are normal. They don’t use the technology to do evil deeds. However, they are victims of the technology.

in Liam’s case, his compulsive behavior with the help of the grain destroyed him. He’s obsessed with things of the past, which he can’t control. Many think Ffion is innocent, but she was wrong for fooling and lying to her husband. Both are humans, and both made mistakes. However, when their problems could be easily resolved by communicating, they chose not to. The grain magnifies the intensity of their situation.

The scene with Liam forcing Ffion to show him the recording of the night she cheated on him was impactful, as it bluntly showcases the downside of the technology. The option of deleting memories was offered by the grain. However, as humans are naturally self-critical and intrusive, it seems like the option would easily be ignored. The fact that we see our memories to the fullest would build ugly habits, such as over-analyzing the past, just like Liam did.

Screenwriter Jesse Armstrongn has said the episode shows the importance of the ability to let go of one’s relationship. It’s best to forgive and forget your partners for their mistakes and move on and improve in life.

The grain is such an important part of their society, if you don’t have the implant, you are be considered “untrustworthy” as “grainless” is usually associated with criminal activity. It’s like 1984 by George Orwell in which everyone is always being watched by the government. Everything you do would be recording on default.

We see a world in which an assessment of an individual is judged on their 24 hours of memories. In order to board a certain type of transportation, you must have a grain.

When Hallem, who is grainless, sees Liam attack Jonas, she dials the police. In the background, we can hear her fighting with the operator saying, quote: “I don’t have a grain feed to show you. I don’t have a grain.” And it was immediately followed by “Hello? Hello, are you there ?”

The aspect of the grain was so important that people like Hallem could be denied rights, as they don’t have the grain to prove that they are not criminals.

The fact that memories are no longer private matters is terrifying. Everyone could see your life like a movie, even the most private things, such as sex with your partners, is there to be broadcast in broad daylight.

Anyone with access could see your entire history. Not to mention, there was a character who pointed out that the grain alternates user memories (such as fixing traumatic events, creating situations that never happen …)

According to Dr. Steven Levy, the CEO of MMT Neurotech, “MMT’s plans include securing funding for the full development of our provisionally patented playback system to allow the actual re-experience of memories by the individual who initially recorded their thoughts. We also advance the possibility of individuals experiencing the recorded thoughts of other people as a ‘download,’ much like any online content.”

He feels that his system could be beneficial for Alzheimer’s and autism patients. For people suffering from Alzheimer’s, being able to access their own memories, or memories from their friends and family, could greatly help lessen the blow of the associated memory loss, thus allowing them to maintain certain core memories despite their short-term memory loss.

Alternatively, Dr. Levy feels he could help autistic patients by implanting memories of normal social interactions and behaviors from other people into the device to promote the proper brain pathways to develop and aid more proper social development as the child grows.

But is it really worth commercializing after what we have seen from “The Entire History of You?”

Technology development won’t be slowing down any time soon. Although it’s amazing, we sometimes need to slow down and take a step back to really think about the implications of what we are creating.

In Black Mirror Analysis: The Entire History of You, Shanaya Sidhu wrote “…Technology is something that greatly aids the quality of our lives, but it is not meant to be integrated into our lives to the point that it gives it quality. It is meant to connect rather than disconnect us. However, the latter oftentimes is what occurs as a byproduct of the current state of technology…”

Humans and technology at this point are hard to separate. In order to maintain the balance between the creators and the creations, we must reflect and understand how new technological developments could and will impact the dynamic of the society. With the case of neurotechnology, the manipulation of the capabilities of the brain may be more dangerous than others, as we are face to face with the crux of our humanity.