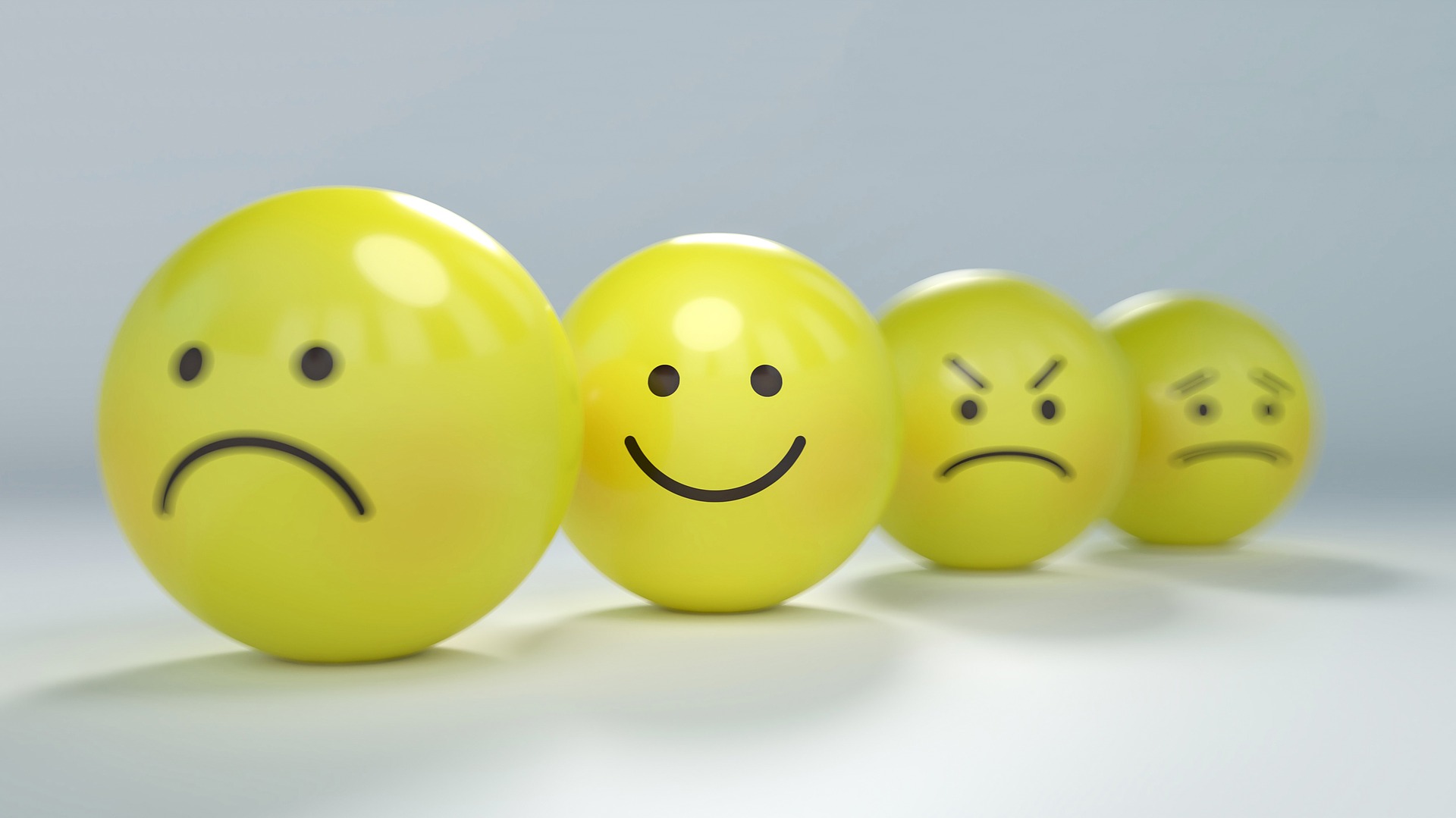 Imagine a post-war country in which all of its citizens constantly project happiness in a competition of resources.

Ozzy wakes up and immediately checks his phone to see his happiness rating on a mandatory, government-created social media app called Wellbeing.

Happiness ratings are given by the top margin of app users with the best happiness ratings, who rate the level of happiness they perceive on others’ pages and their overall aesthetic and marketability.

Ozzy lives in a post-war world where a large portion of the population has been wiped out. Due to war destruction, resources are scarce. After the war, global depression rates rose and global health declined. This created competition regarding the levels of happiness in countries, and nations soon became obsessed with their image and how they are perceived by other nations.

The immense vanity present on pre-war individual social media accounts has been projected onto national entities as wholes. The countries of the world participate in a competition to seem the most happy, and world resources are allocated based on rankings in this system of perception.

The happiest-seeming country gets the most resources because governments across the globe agree they don’t want to waste resources on those who are already unhappy.

Wellbeing determines citizens’ careers and life paths. Wellbeing users with exceptionally high long-term happiness ratings are chosen to be part of an elite class that markets and works for their government to ensure the country is perceived as happy. Users with the lowest rating are taken by the government and never seen again by friends or family.

As Ozzy checks his phone, he sees his happiness rating has drastically declined. As he checks his page to find the problem, he realizes somebody has hacked his account and posted profane images.

He suddenly hears a knock on his door. When he opens it, he is grabbed by two government officials who drag him and throw him into the back of a van. He wakes up in a room with other people and learns they too have low happiness ratings after being hacked.

Suddenly, a voice comes over an intercom explaining the situation. The losers of Wellbeing must join the government’s military and be shipped overseas where they must locate and kill a certain number of top marketers in another country that is America’s top happiness competitor.

They must do this to ensure America’s spot as the happiest perceived country in the world. If they succeed, they are told they can come back and have another shot at Wellbeing.

Ozzy, unable to explain that his situation is a mistake, is shipped overseas, completes his mission, and kills his targets, only to discover he does not get to come back, but has been sold to the other country to be used as a marketing slave.

He soon learns the people he killed were not top marketers, but prisoners set to die, captured by the country he is currently in, which does not let its own people kill due to fear of it affecting their perceived happiness. They use outsiders sold to them to kill certain prisoners, and sometimes use these outsiders as marketing slaves.