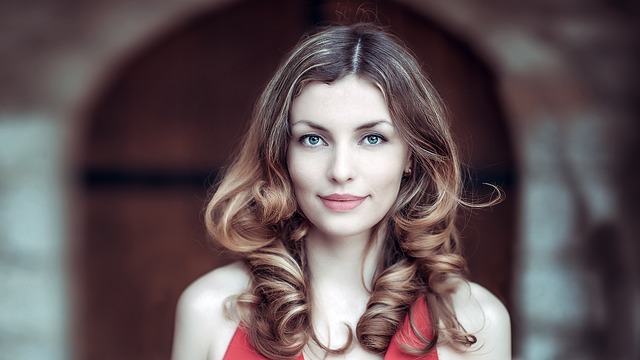 This technology helps the government watch over the citizens of the nation. The robots interact with the humans and essentially play Big Brother.

Every word spoken to or around Sally and millions like her gets recorded and is immediately sent to the CIA and NSA intelligence units for analysis. The U.S. population is very much aware of the fact that there are robots around listening. The problem is no one knows who is a robot and who is not.

Kayla is the main character. She lives in New York City and is part of a secretive resistance movement against the government. Kayla and her partners keep the organization extremely secretive until the U.S. government updates all of the artificial intelligence robot’s technology to the point where, no matter what questions you ask the robot, it always has a very human response, making it impossible to tell the difference.

Sally is the robot that infiltrates the resistance movement and sends all of their data back to the government. She infiltrates the organization so deeply, she has a relationship with one of the members named John.

After months of reconnaissance, the CIA and NSA recover enough information to bust the organization. Not only did Kayla and John get arrested and charged with treason, so did hundreds of other members.

The episode ends by the camera flashing to each member being taken away to prison by government officials.