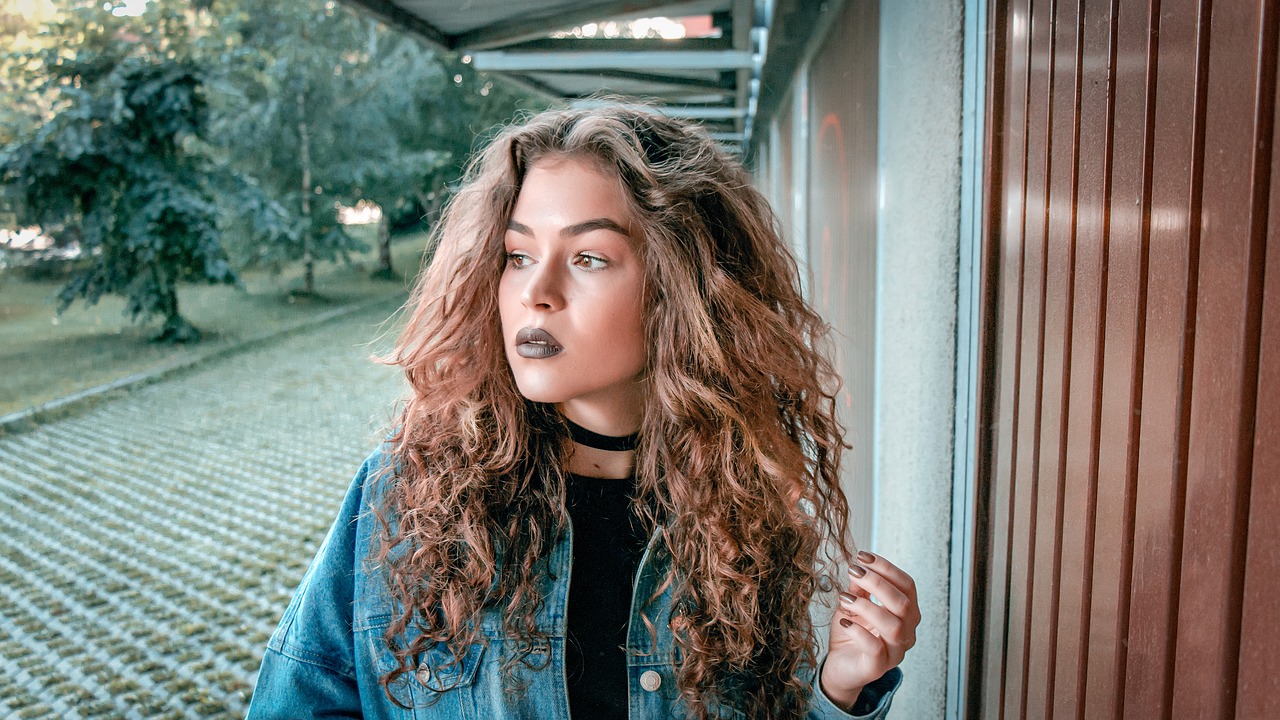 In a modern day twist of “The Truman Show,” this episode will implement the use of futuristic cameras and drones to follow the life of a young woman and document her every move, creating a live TV show that viewers can watch at any time of day. She will, however, know she is constantly being watched. She chose to do this, earning a decent amount of money and a large social media following in return.

With cameras embedded in her home, her phone, and her computer, she is constantly being watched by anyone who wants to pay a small subscription fee. She can be live-streamed from the smartphones of people who are around her in public, making it interactive for its viewers.

She will struggle with wanting to seem perfect and constantly be self-conscious about the way she looks, the people she is with, and the choices that she makes. This will be a metaphor for how today’s young women constantly feel pressured to appear perfect in every aspect of their lives in the age of social media.

When the main character is in a compromising situation, such as being physically abused by a boyfriend, the episode will touch on the topic that was brought up in the episode White Bear, which is whether or not people who are watching someone else get hurt step in to help, or just continue to watch it play out on their screens.

Her life will continue to be heavily documented until she has a terrible nervous breakdown, and the show will end with the producers simply picking another anxious 20-something to take her place.