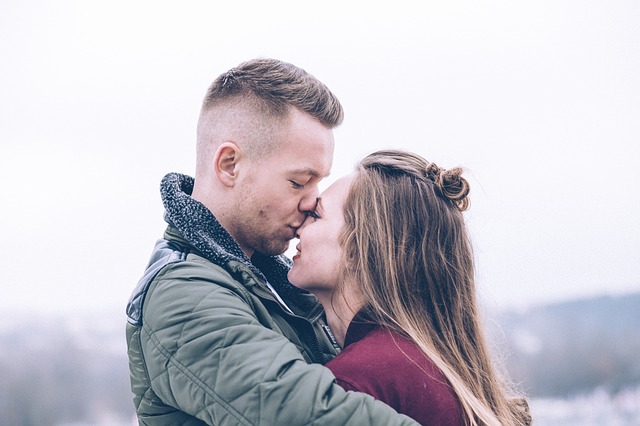 Many people use social media or relationship apps to find friends or a potential girlfriend/boyfriend. These apps usually present a fantastic image of the person with words that only uplift and send positive impressions to the viewer.

But what if there was a world in which an app told all of your deepest secrets between current and previous relationships. Your exes would give ratings and explain the breakup to everyone.

No normal etiquette rules apply in the “Black Mirror” World, so this episode will expose people and their wrong-doings in relationships. The relationship could be a romantic one or just a friendship. Either way, the friend or girlfriend/boyfriend can give ratings.

It will show how many relationships the person has had, how many have failed and why they failed. Everything they have done in the relationships will be exposed through this technology.

The episode would focus on a woman in her mid-30s who has been a victim of this app. Her relationships have never ended well, and she keeps sinking into depression because of the awful reviews she receives from ex-boyfriends.

This app consumes everything about her, and eventually she goes mad.  She begins to seek revenge and hurt others as they have hurt her and her reputation. Everyone has this technology, so everyone will know everything about the potential relationship.

I think this technology is a terrifying thing because I am a very private person.  I would hate for everyone to know what has happened in previous and current relationships and/or friendships.

This episode would resemble the first episode we were to watch, but it will mainly be focused as a dating app. Everyone would know everyone’s personal business, which would eventually cause the majority of the population of single/dating individuals to be in a frenzy.