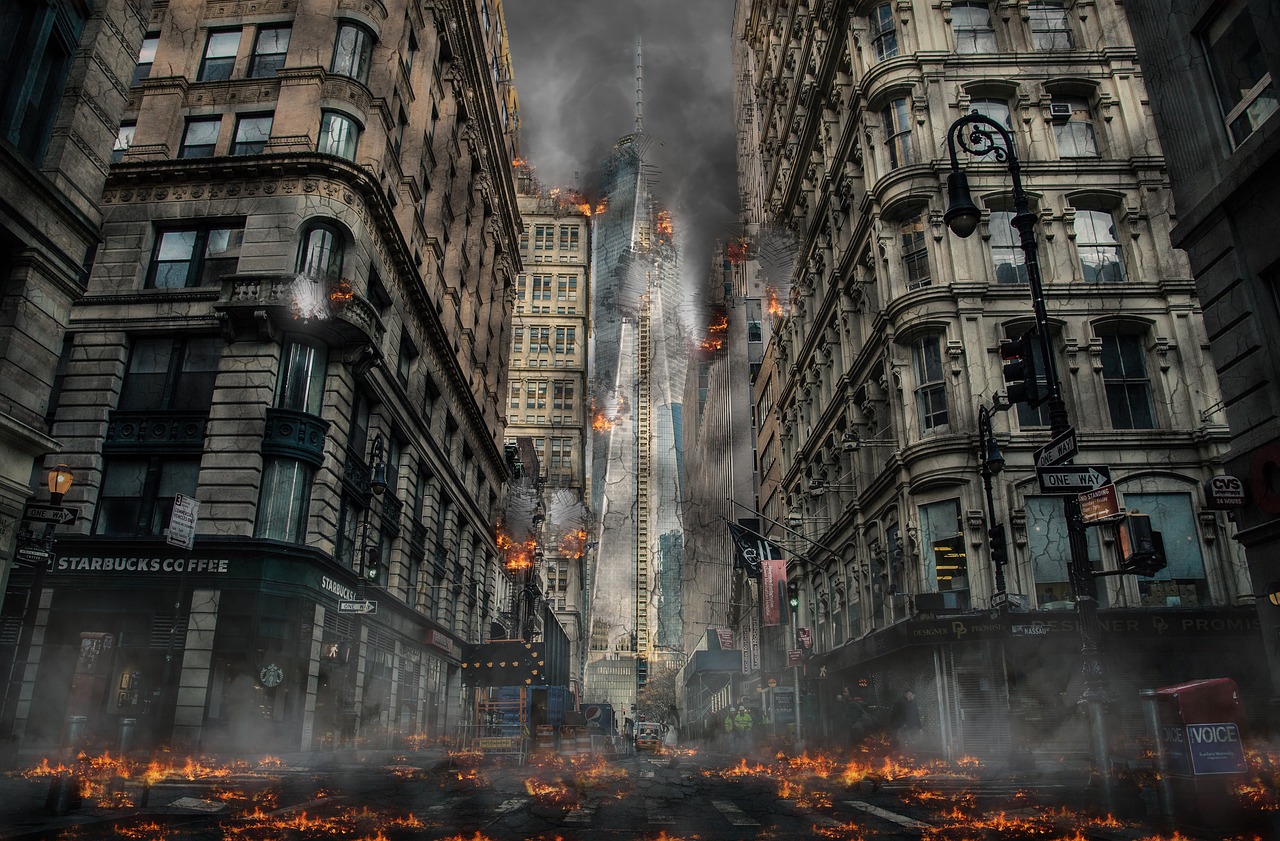 The episode begins in a pristine, utopian society. We follow a male protagonist, portrayed by Timothée Chalamet, who is a typical male businessman. He works for a startup company.

He has business dinners, exercises, works at home, walking around the city, etc. Everything seems irritatingly normal and happy until one night when he is lying in bed trying to remember his childhood and parents. After viewing a photo of them, he finds it increasingly difficult to access any memories older than two years.

He begins to get agitated and tries to find more photos and evidence of his childhood, but can’t seem to find anything. He spends the next day distraught and starts to ask his coworker about their parents, who also realize they can’t remember much from their childhood, but they don’t seem as distressed.

This causes him to realize that most everyone in this world is a young adult, 22-26, and there aren’t many people past this age.

He has a mental breakdown. Something goes awry, and he “wakes up” from the simulation, sitting in a vast, empty, dark room surrounded by hundreds of other people resting with metal devices stuck to their heads.

He doesn’t understand what is happening until he realizes he has been living in a  simulation as long as he can remember, and this is real life. Distraught, he attempts to awaken the others. This causes a robotics security system to chase him down, and he flees deeper into the facility. This is where we find out more about where he is and what is happening.

The U.S. and other countries had nuclear warfare around 20 years prior, and the parents, terrified they were going to lose everything, donated their children to an underground facility that was hosting an “alternative life” for children to grow up in until they passed away slowly.

The parents knew there would be no more life to live on Earth’s surface, so they figured their children could live in a fake simulation their entire lives without realizing it would be better than sitting underground depressed or trying to get back to the surface.

After figuring this out, our male protagonist sneaks back into the main building and breaks people out of their headsets. People have different reactions. Some are upset; some are terrified and crying, but there isn’t much time to be distressed because more security robots are coming. There are no other humans monitoring this facility.

Eventually, many people are freed, and they fight the robots. Once they free what seems to be all of the participants, they plan a way out. This causes an uprising because many are terrified of the real world. Some even believe the real world is the simulation.

Things begin to fall apart, but our protagonist finds his friends in the simulation in real life, and they all trust each other and try to find a way out before protests and fighting gets too out of hand.

They eventually begin to crack the code about how to escape the facility, and things get bad. Robot security starts to come for them and all other participants, and so there is fighting, uproar and chaos.

Some participants try to attack the protagonist and his friends because they’re afraid of the outside world. They finally get to the door and crack the code to escape as everything is escalating, and as the door begins to open, it is unbearably bright.

It’s so bright, they can’t see anything until they open their eyes, and a woman is standing on a podium in front of all of them saying, “Congratulations, you have passed the tactical training portion of our recruitment process. You are all fit and ready to join the fight against Russian Nuclear Forces. Congratulations soldiers. Prepare yourselves for deployment.”