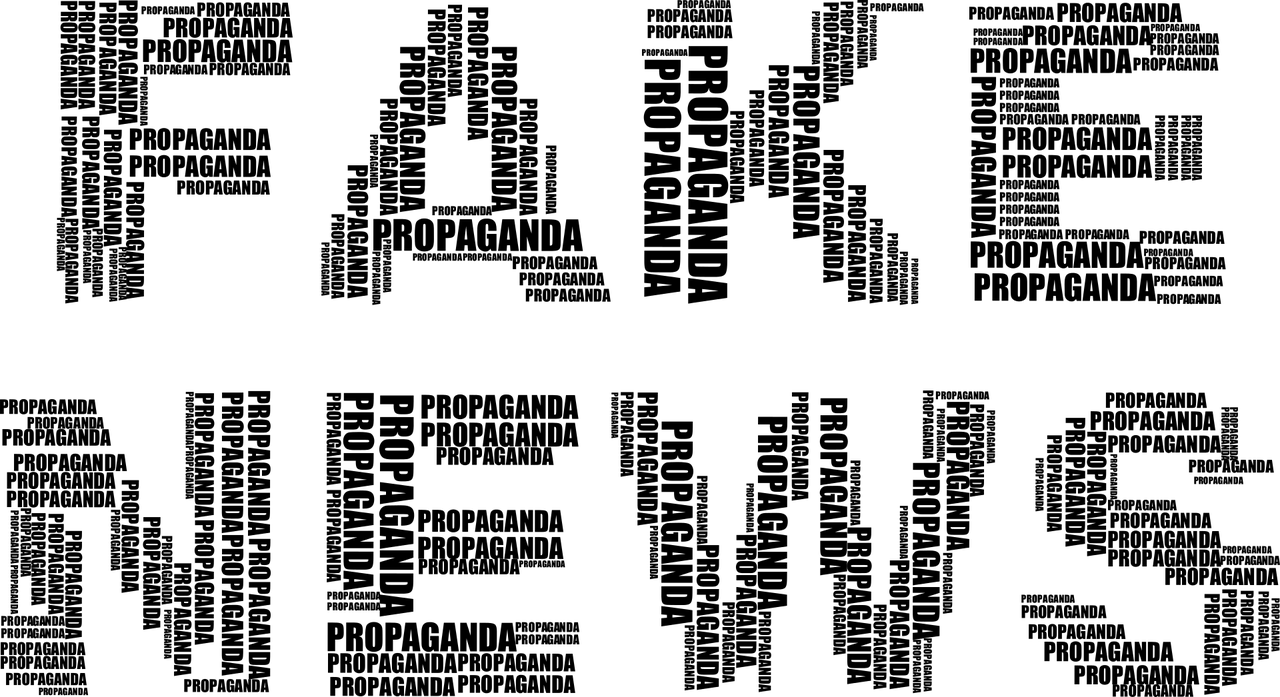 In the near future, when a baby is born, the doctors immediately place a new reality altering implant within the baby’s brain. In essence, this implant would be both an audio and visual filter that would allow people to fact check information in real time which plays very well into the fake news politics we see in today’s world.

For instance, if someone said that Houston was the capital of Texas, this implant would somehow cross out and correct the information, thus allowing the person with the implant to be given the correct information.

The episode would then provide some background information as to how this technology came to fruition. This in turn would point to recent presidential elections and refer to what we know as “fake news.”

By clarifying that the scientists who created this program had good intentions and reaffirming that this program was created to get people to engage with the research they conducted, it sets this episode up for a serious twist.

The most pressing issue regarding this fact checking would be who is in control of the facts that are being presented as correct? Whoever is in control of this database of “correct” information has complete control over one’s audio/visual filter implant and what it portrays as correct and incorrect. This could lead to several mass problems ranging from the brainwashing of our society to collusion in elections. The possibilities are endless.

For the sake of this episode, we are going to say that many politicians or political groups around the time of this device’s creation began protesting its use. This would be because those scientists or engineers who created this device may not agree with those politicians’ ideas or policies, therefore driving them to censor the information the politicians are trying to campaign for.

Legislation is quickly passed that allows local communities to determine what is real or false within their given geographic boundaries. This doesn’t only pertain to politics though. This legislature allows the locals in charge to decide what books can be read, rejecting or accepting the theory of evolution in schools, etc.

The implanted device would also change its filters depending on what county or parish you were in and what they deemed to be real or fake. One can imagine how quickly this system could become biased towards a political party or an extreme movement, especially if this database was forcibly taken.

This plays nicely into what I have seen from previous “Black Mirror” episodes, which is the fact that there are multiple “realities” that people can buy into based on what they desire.

This episode would follow several people from birth to death and attempt to show how controlling another’s ideas and beliefs and censoring the news they receive could lead to total chaos or complete peace by examining one character in each situation.